With his birdie at the par-3 13th, his seventh of the day to that point, England’s Paul Casey became the first player to get to double digits for the week, 10-under par, and take the outright lead. He would make pars on his final five holes to get in with a 6-under 65 and finish at 10-under 274. When Casey finished, the final group of the day was on the 12th hole. Casey began the final round five strokes back at 4-under 209.

With his win, Casey collects his second PGA TOUR victory in his 227th start at the age of 40 years, 7 months and 18 days. This week marked his 151st start since winning his first title at the 2009 Houston Open.

With the victory, Casey collects 500 points and moves from No. 39 to No. 8 in the FedExCup standings with 842 points. Casey has advanced to the TOUR Championship four times, including each of the last three seasons.

Casey wins in his seventh start of the season, with a T7 at the CIMB Classic and T8 at the AT&T Pebble Beach Pro-Am his other top-10 finishes. He has yet to miss a cut this season. 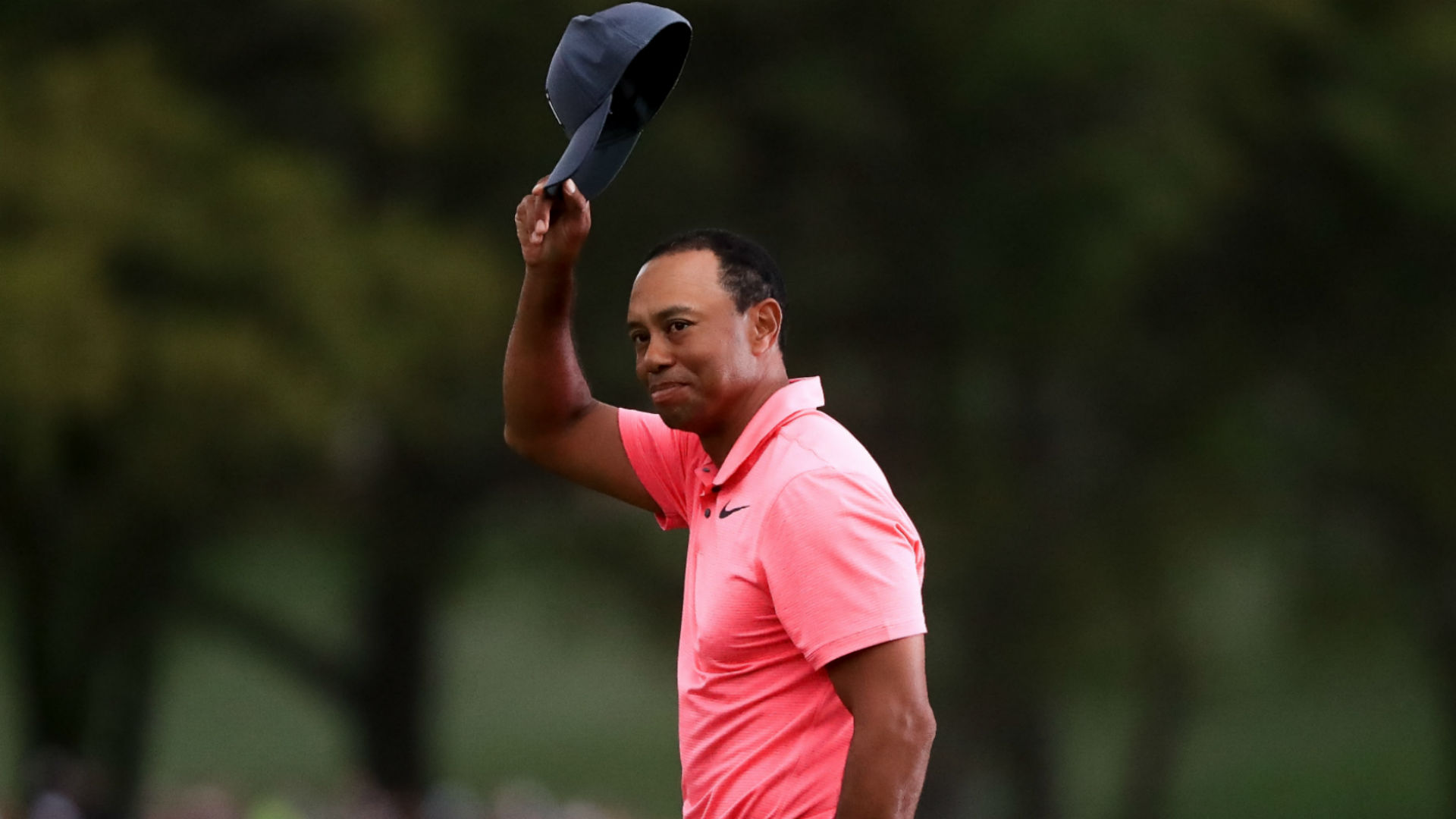 With his T2 showing, Woods is projected to move to No. 43 in the FedExCup standings.

Woods was seeking his 80th career victory, which would have brought him to within two of Sam Snead for most wins on the PGA TOUR (82).

Three years removed from his playoff loss to Jordan Spieth at the 2015 Valspar Championship, Patrick Reed bogeyed his 72nd hole to drop from a share of the 10-under lead, finishing instead at T2 with Tiger Woods at 9-under 275.

Reed, who began the final round three strokes off the lead at 6-under 207, was in search of his sixth PGA TOUR win and first since the 2016 THE NORTHERN TRUST in the FedExCup Playoffs.

We are a luxury lifestyle magazine for the discerning sports fan who demands only the best. Calibre showcases the latest top-of-the-line sports equipment and gadgets, innovative technologies used by world class sportsmen as well as the most exclusive experiences a sports fan can ever have. Calibre is not your typical sports magazine. We relate to the reader who is skilled, well-versed and wants to get ahead of the competition in any way possible.