Rickie Fowler shot a course-record 61 to win the tournament by 4 strokes, but the 28-year-old’s accomplishments were overshadowed by Wood’s first full tournament in 12 months. 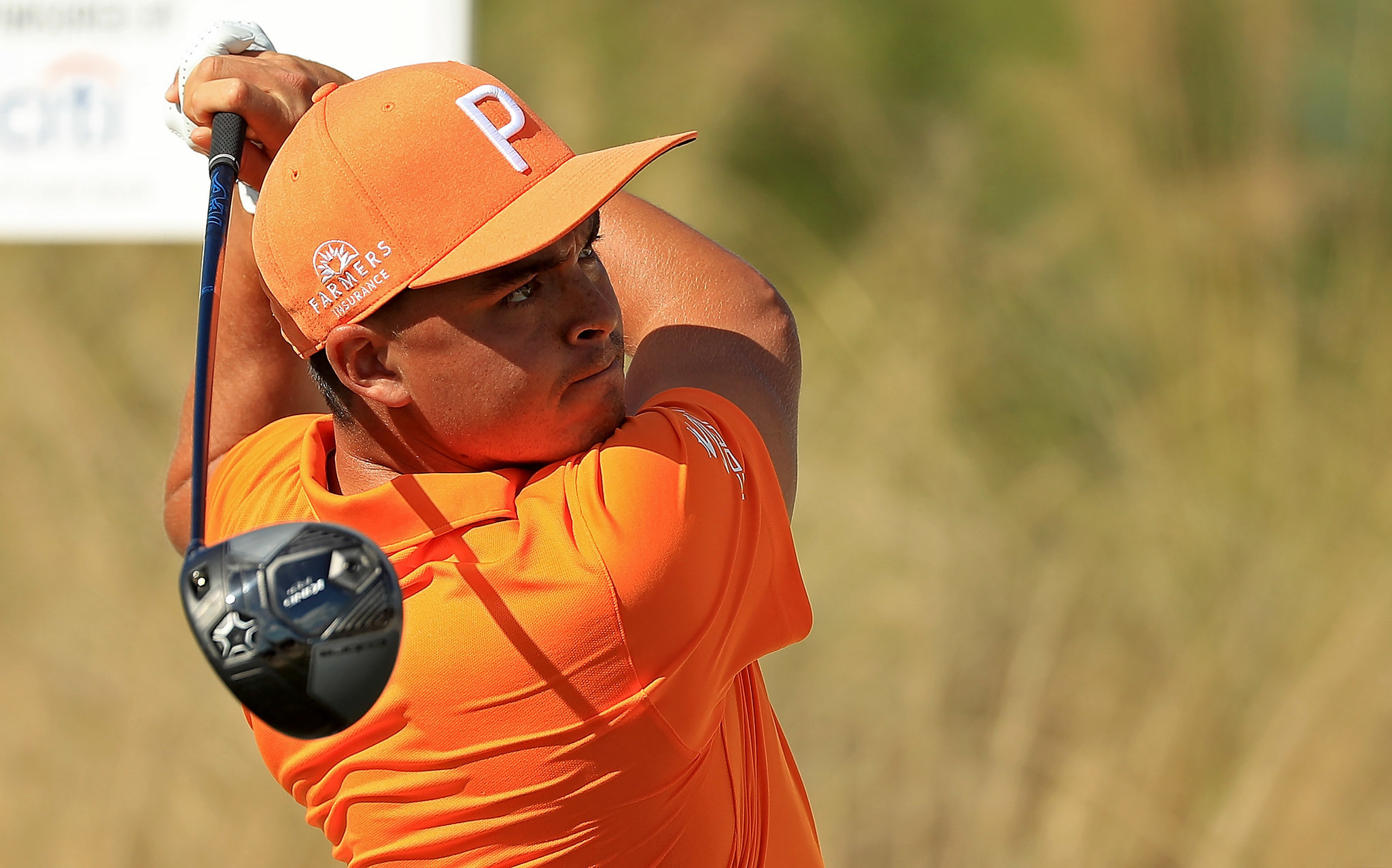 Fowler was seen using the brand new Cobra F8+ woods, prototype ’18 MB irons and looked destined to finally etch his name into golfing history in 2018 with a major triumph, pun intended. He has posted 8 top-tens in 32 major appearances so far.

The flamboyant American trailed overnight leader Charley Hoffman by seven shots but made eight birdies in a blistering streak on the front nine to lead at the turn. He added three more birdies coming back to break the course records at Albany Golf Club and win by four strokes over Hoffman, who only managed a level-par 72 featuring two bogeys and two birdies. A 59 was in Fowler’s crosshairs but a ‘disappointing’ par-par-par finish dented his hopes on joining the elusive club.

For Fowler, it’s a nice end to a year that included a win at the Honda Classic and 11 top-ten finishes, including at the U.S. Open and PGA Championship. 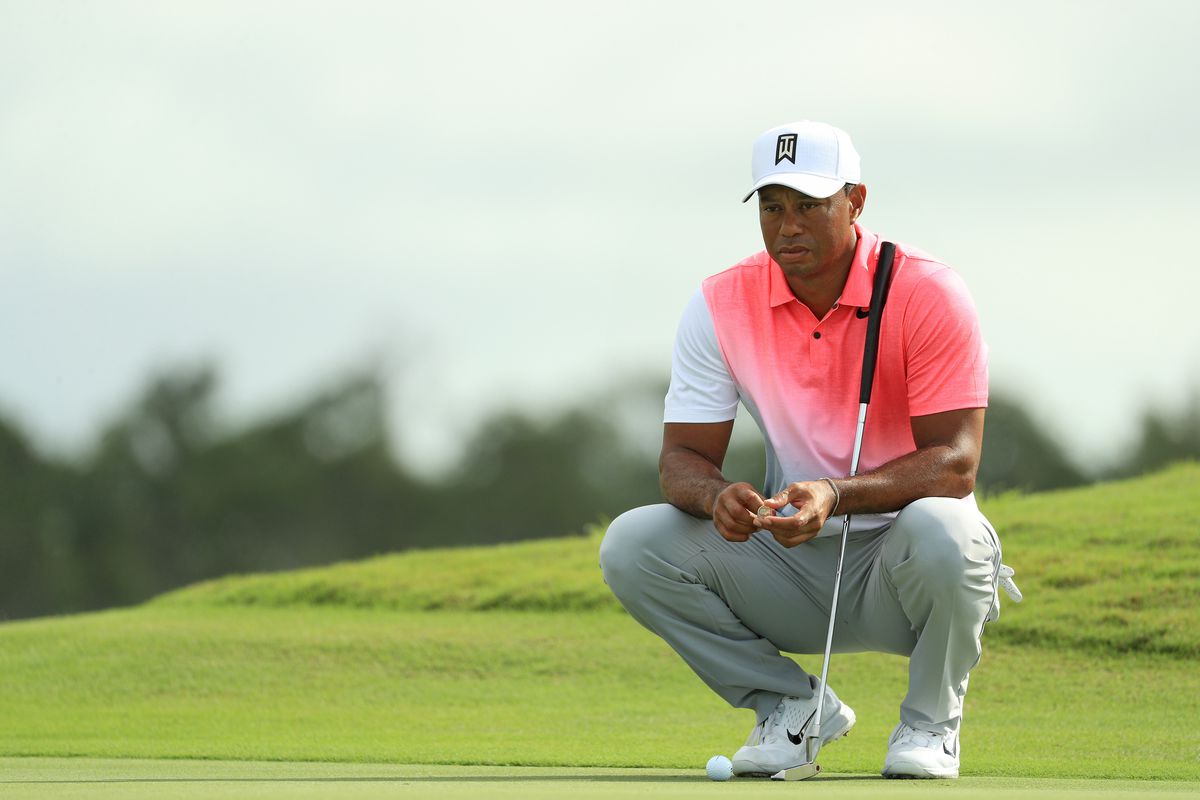 After rounds of 69, 68, 75 and 68, Woods was cited to be ‘pleased’ with his performance, having shown that he has the ability to compete again, and even teased on the desire to add to his majors haul.

“I don’t know what my schedule’s going to be but my expectations are we’ll be playing next year,” Woods said. “How many, where, I don’t know yet, but we’ll figure it out.”

Woods bouncing back from the third round 75 is clearly just a glimpse of more to come. He reached the Sunday turn in 31 with an eagle at the 7th after he drove the green. He seized birdies at 11, 14 and 15 and despite the back-to-back bogeys finish, Woods was still seen with a smile on his face.

Race to Dubai winner Tommy Fleetwood held the first round lead during the tournament. The Englishman who posted a final round 67, is getting married on Tuesday in the Bahamas. He finished in third place, tied with Jordan Speith.